For a site specific theaterproduction, wich Edgard Geurink (direction) and Hildegard Draaijer (choreography) made in collaboration with Concordia K & C theatre, I made this video for projection. The premise of the play were the seven deadly sins, a category from Catholicism. Sin is about evil that people may commit; to themselves, to others and to God. Hildegard gave me 'the purgatory' to read, a part of Dante's "The Divine Comedy". Purgatory is in Catholicism the 'place' in the afterlife where souls expiate their sins before they are allowed to come to heaven, to God. It is importunately not the same thing as the 'hell'.

Edgard and Hildegard chose as location for their piece an old farm on the Bruggertstraat, number 445, in Enschede. Coincidentally, it was the street where I lived at that time also. The play was eventually written based on a fictional family chronicle, wich was inspired by the deadly sins and the description of the purgatory by Dante. The crowd sat or stood on location between the actors, the audience was part of the event, and was led from place to place on the site as the 'story' unfolded. In this piece movement and 'image' played an equally important role as the dialogue or the monologue by the actors.

During the development of the piece it became clear to me that a poetic image would work the most. The image should be rather an addition than an illustration. As an artist, I saw and still see that as my role and task. To me in the image of laundry flapping in the wind on a washingline seemed to converge different elements: the wash, the desire, the shining, air that that moves things unseen; together with all the associated contradictions. I ended up concentrating this image even more to the image of a washed out handkerchief, flapping on the washingline against a grey / white sky. The element of tears and of sadness wich this image also possesses, I thought to be a good semantic addition.

In the Bible you can find this text wich might be semantically associated with the image I made:
"And I, John, saw the holy city, the New Jerusalem, coming down from God out of Heaven, prepared as a bride adorned for her husband. And I heard a great voice out of Heaven, saying, “Behold, the tabernacle of God is with men, and He will dwell with them; and they shall be His people, and God Himself shall be with them and be their God. And God shall wipe away all tears from their eyes, and there shall be no more death, neither sorrow, nor crying, neither shall there be any more pain; for the former things are passed away." (Revelation of St John or Apocalypse 21, 2-4) 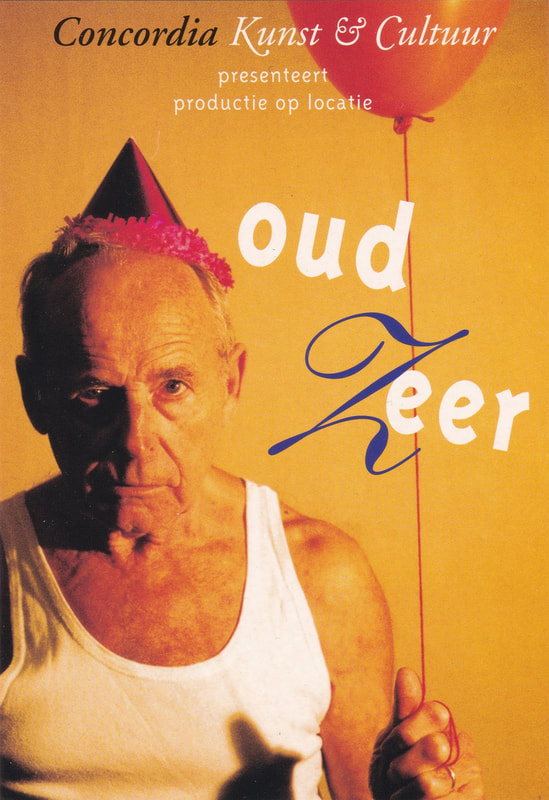