In this period I was, as a young, recently graduated artist, interested in the concept of 'the pop artist'. I saw this as a total-concept in which images, sound and text can come together in a natural way. A concept moreover in which fiction (art) and reality can become merged, or can approach each other very closely. The concept, not the flat practice of the popartist, offers many interesting possibilities for an artist.

Some recordings I made from this concept, between 1995 and 1998 on my Fostex X-26 four-track recorder, I've made accessable here:

'Canals of the Mind' was created in 1995 on a drummachine-sequence Erik Verkooijen programmed for me.

'Chemistry Box' I made in 1996 as a potential soundtrack for a film of a befriended colleague. I do not remember if it eventually was used as the soundtrack. The saxophone is played by Christian Adler, the bass by Marcel Le Blanc.

'Ten' I made in 1995 with Richard van Schie, who played the rhythm section. I had just read "Hard-Boiled Wonderland and the End of the World" and "A Wild Sheep Chase" by Haruki Murakami. The lyric is based on these novels.

'1989' is based on an "open" chord-scheme with wich I had been playing with from much earlier. It comes from the tape 'I Do You Too' from 1998. On this I had myself as a contemporary folksinger, of the prototype Bob Dylan, accompanied by electronic percussions which I programmed from randomly obtained input. I added to this sometimes some distorted sounds of things like coffeemakers, the vacuum cleaner or a shower through tape-editting. The tracks that I had recorded from this concept were mainly 'covers' and were recorded without overdubs: in one take.

Finally, a later recording of 'The Canals of the Mind' that I made from the concept that I developed for 'I Do You Too' in 1998.
artwork: 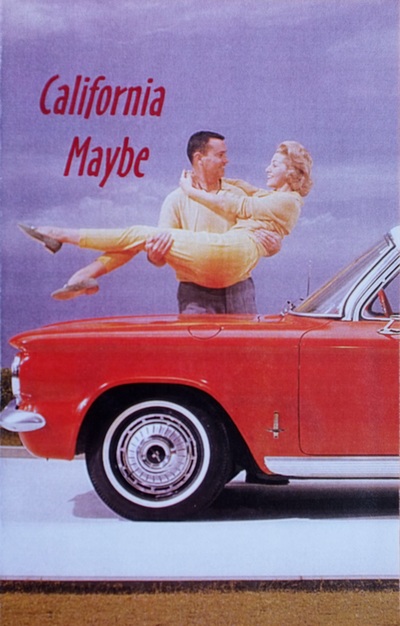 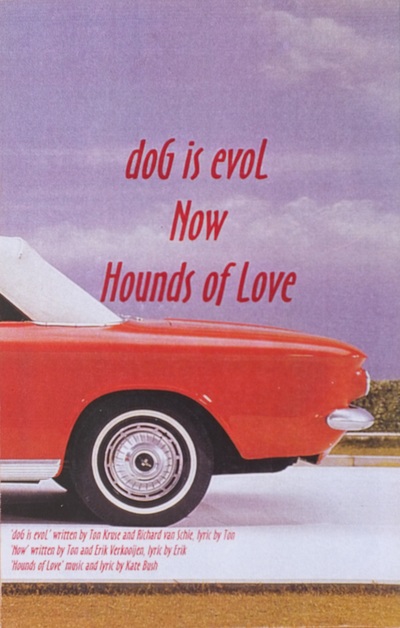 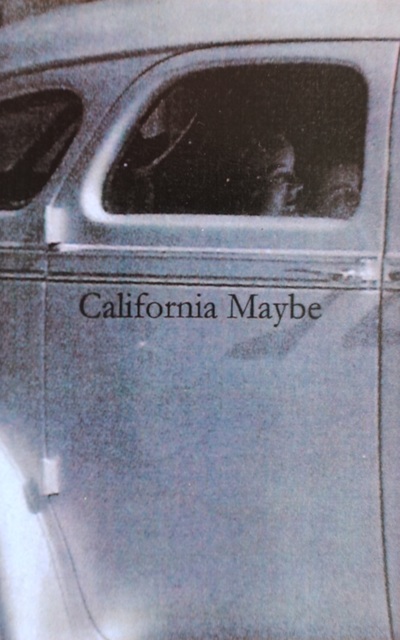 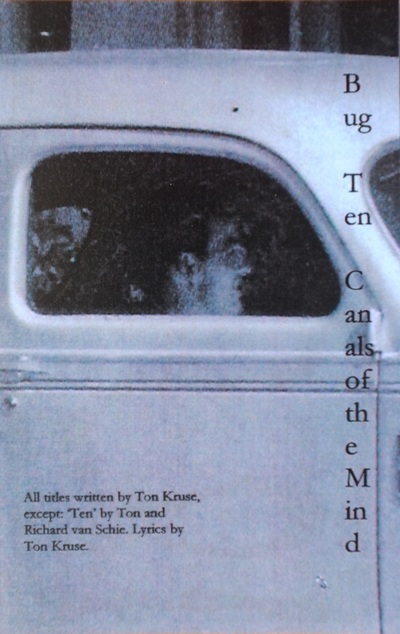 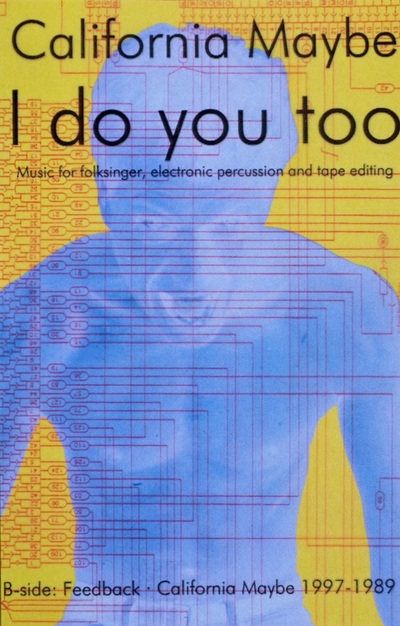 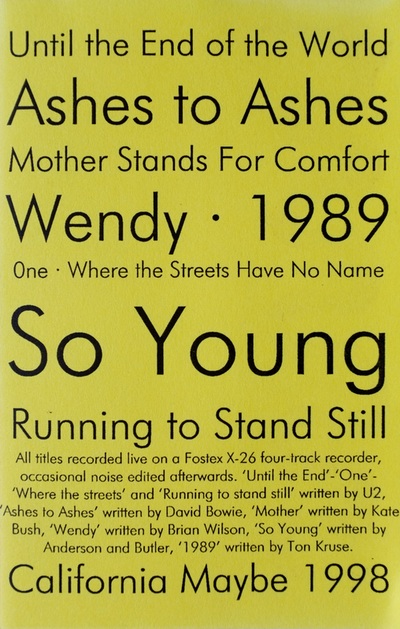 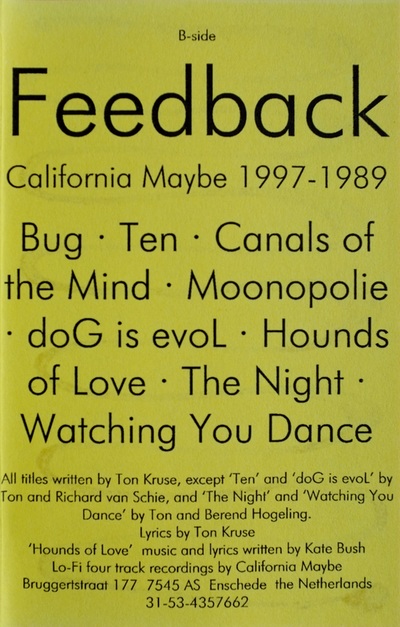 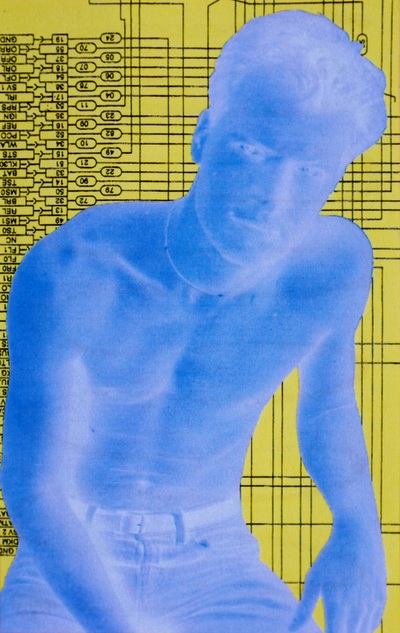